Since 1976, each United States president has named February as Black History Month, a time when we recognize and honor remarkable past and present achievements of African Americans. This month, we’re celebrating notable individuals who have had an impact on both the African American and higher education communities. Their accomplishments speak for themselves. 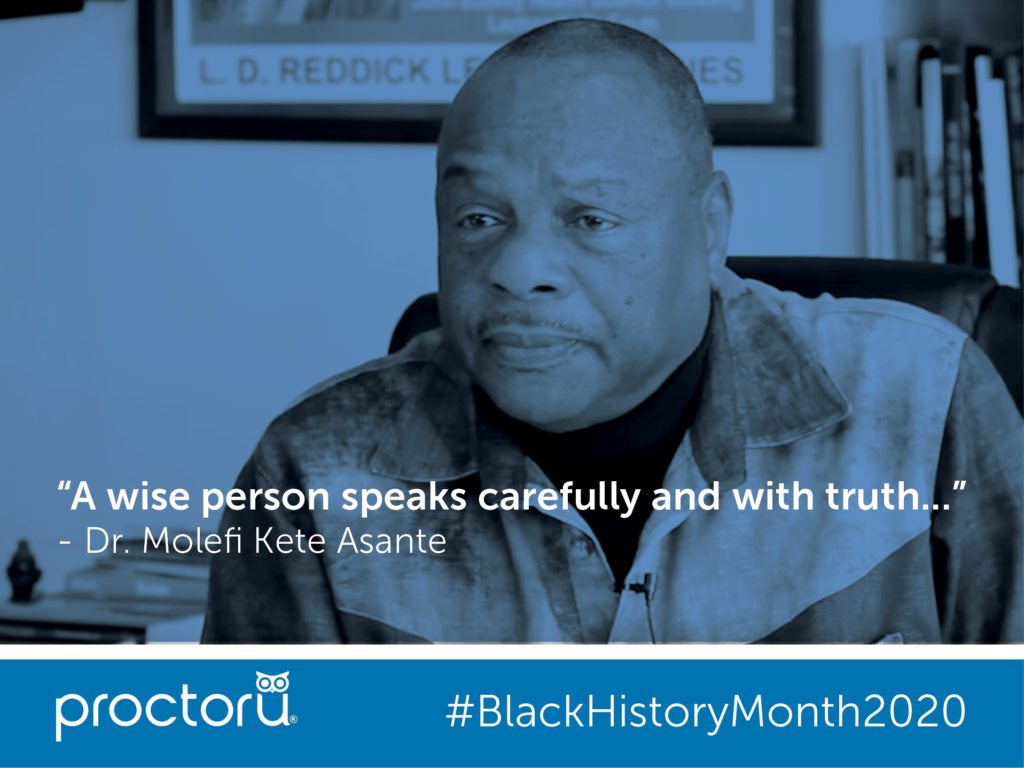 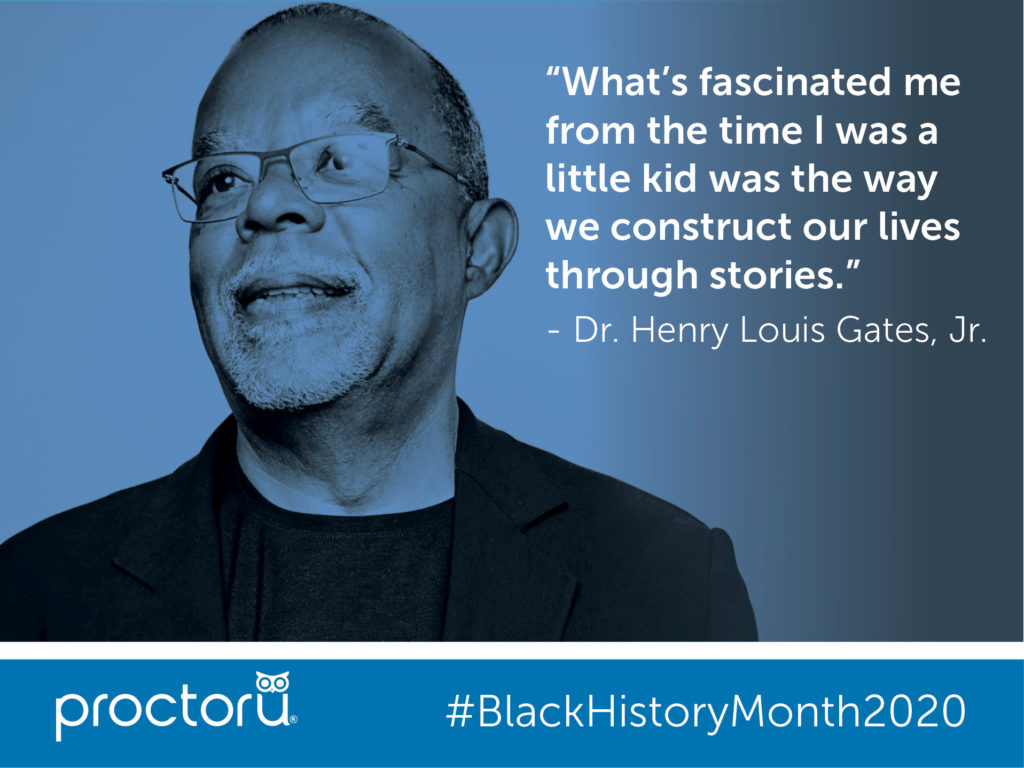 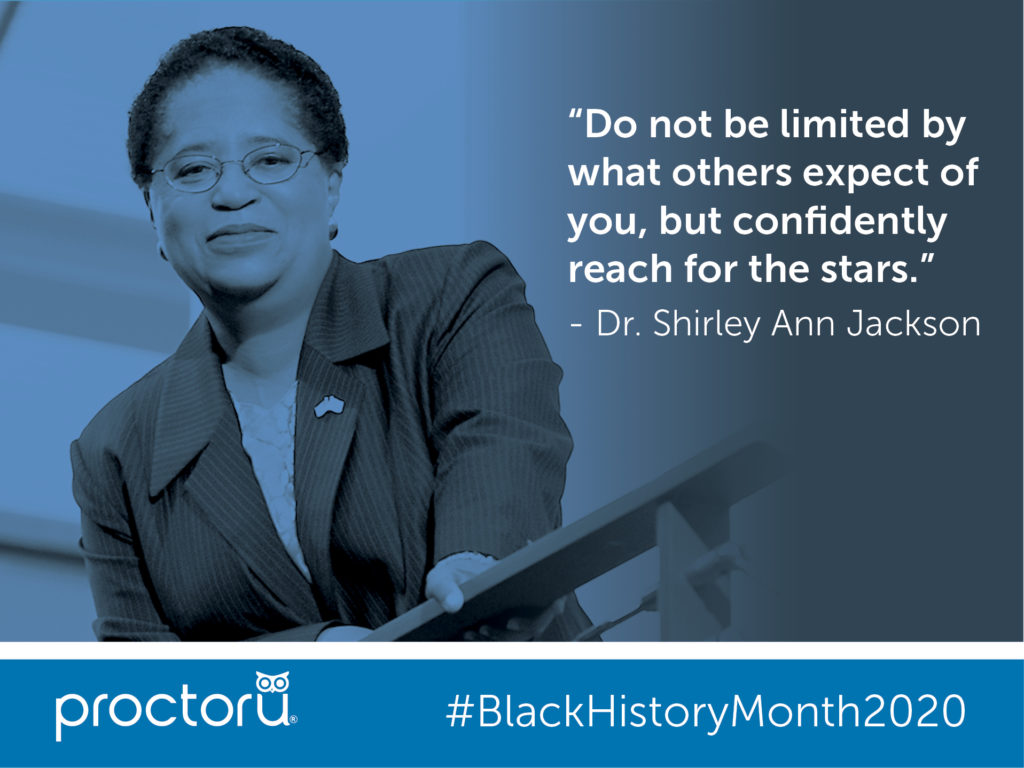 These achievements just scratch the surface of what these exceptional women and men have accomplished. Their contributions have helped to pave the way for the people to experience inclusivity and the freedom to follow their dreams. Correspondingly, ProctorU is honored to be part of the crusade to move people forward by opening up testing opportunities that may not have been available to them otherwise.